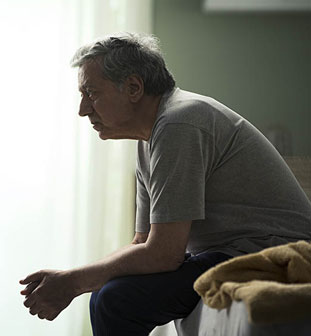 In Ayurveda parkinsons are known as Kampa Vata. Ayurveda treatment for Parkinsons include abhyanga and basti. Ashwagandha and are commonly used to medicate the oil to rejuvenate the body and nourish the nervous system. Special diet and dietary habits are required to get complete relief from the disease. Oil massage and sensory therapies also included in the routine to reduce tha vata doshas.

Designed and Developed by WebSoul TechServe